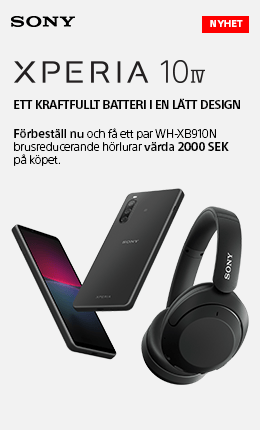 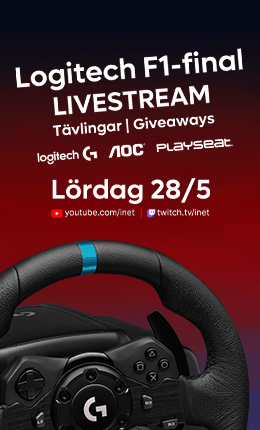 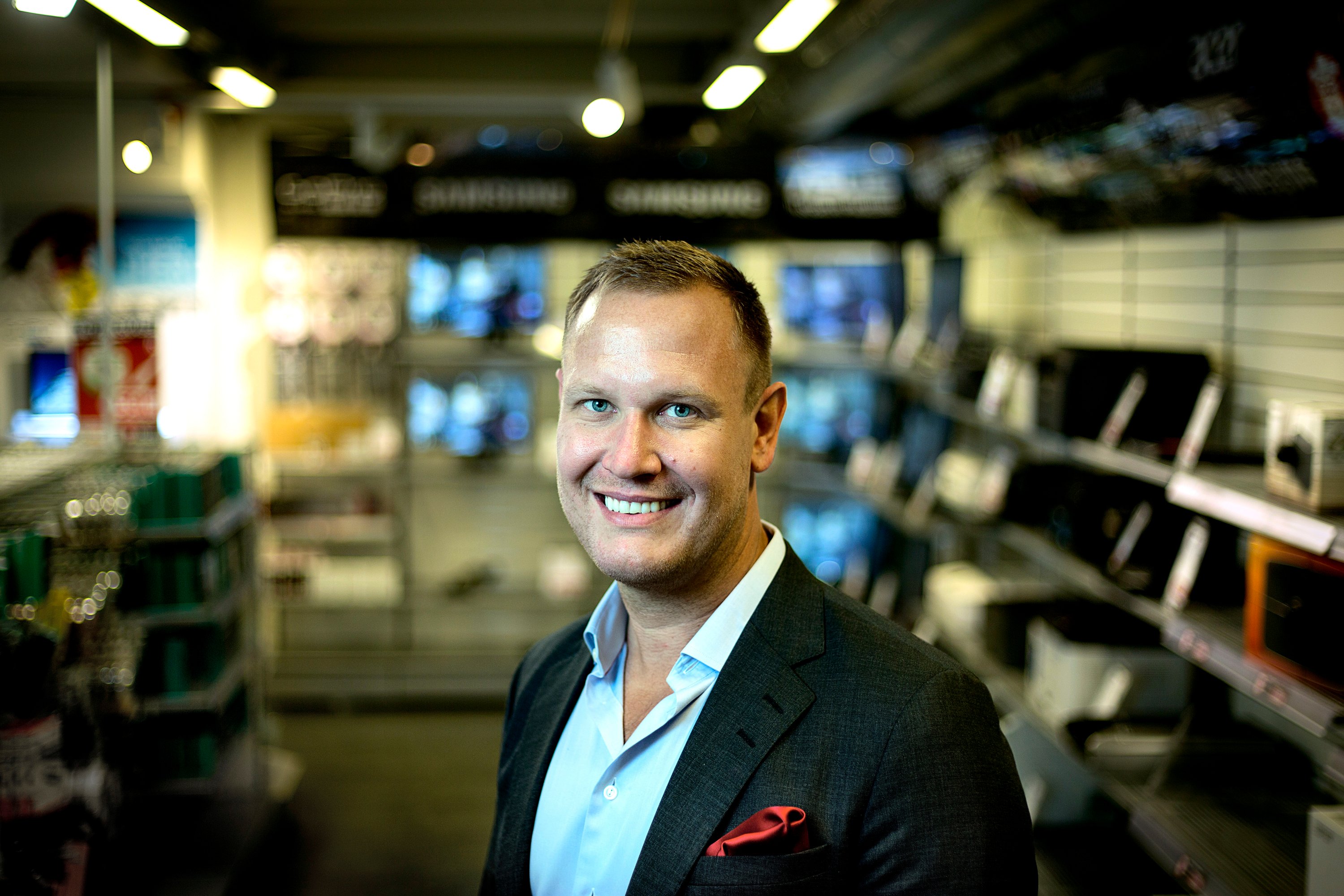 “It feels amazing! Our IT department and marketing team have prepared for Black Friday since summer, and although we aimed high, we couldn’t predict this kind of success,” says Erik Wickman, CEO of Inet.

“Our top priority is always to offer the latest products at a great price. The outstanding IT department made sure that the site was operating flawlessly the entire weekend, optimizing the source code and the hardware.”

“Close to 70 percent of our weekend sales came from online purchases. Our customer service efforts during the year, faster deliveries and improvement of the return policy, have clearly paid off.”

Right now, the upcoming Christmas shopping season is the new aim. Inet’s annual turnover is expected to increase despite major investments over the year.

“This year’s investment results in less growth than previous years, but the Black Friday weekend really was a big success and we’re now looking at a strong finish of 2017, says Erik Wickman, CEO of Inet.”